In a feature story by Marilyn Geewax, NPR’s Morning Edition again covered the rising-price-of-food story while barely mentioning ethanol.   Geewax pegged the story on the weird weather that has diminished prospects for the US crop this year, quoting USDA economist Gerald Bange as explaining that “Excessive rains led to planting delays, and then some of what was already planted actually got flooded.” 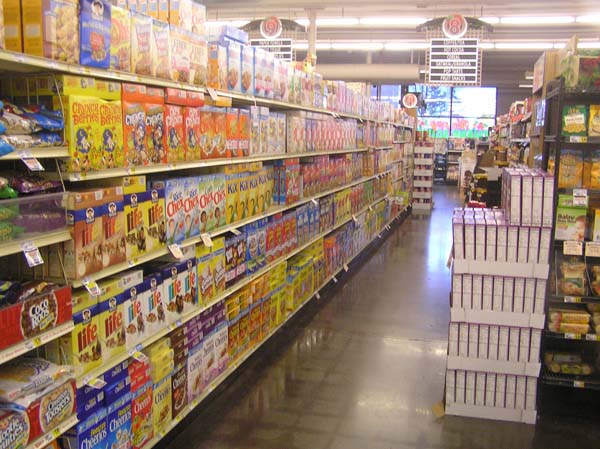 Here is where we pay part of the true cost of the ethanol mandate. Photo by Ed Newbold

Ethanol (Biofuel) appears in the story only once, when Bange is quoted as saying, “We are seeing very, very strong demand for corn for bio-energy, livestock feed input and export.”

Geewax never returned to the ”bio-energy” Bange mentioned, and here’s why that’s crazy:  About 40% of the US corn crop, (which is at or near record acreage and is our number one acreage-user) is currently being devoted to ethanol.

If a hurricane or tornado disappeared 40% of the US corn crop, NPR would most certainly report it.  This is a massive diversion of product away from the food production chain, and NPR apparently wants to coddle your mind into not ever having to think about it.

The article goes on to describe rising food price effects on restaurants and consumers and discusses world demand which is rising with increasing population and affluence, and production which is threatened by fast-changing weather patterns.  It ends by discussing a G20 plan to increase agricultural production reporting by major food-producing countries.  This, it is said will allow officials to “ respond more quickly in a coordinated way whenever they see food shortages developing. More crop information also would cut down on price speculation.” 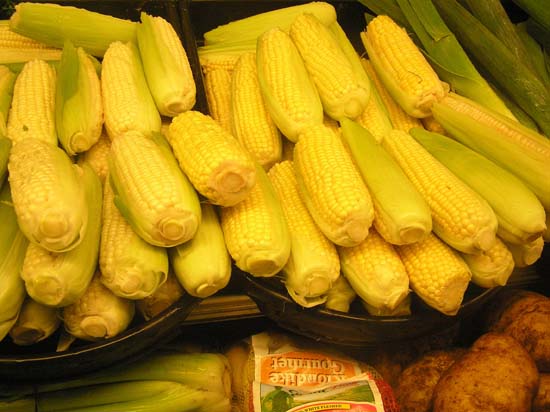 One aspect of the food balance that is in our control is how much corn we force-divert from food. Photo by Ed Newbold

This page, while seeing the speculation issue as a complete red herring, totally agrees that climate and demographic changes are endangering the food balance from here on in.  This, however, constitutes all the more reason to change what’s in our power to change.  The ethanol mandates could be gone in a legislative-minute if the winds of sanity were ever to blow through the capitol cities of the US and EU.