Woe is me! Bats are harder to paint than I thought
13393
post-template-default,single,single-post,postid-13393,single-format-standard,theme-bridge,bridge-core-3.0.1,woocommerce-no-js,qode-page-transition-enabled,ajax_updown_fade,page_not_loaded,boxed,,side_area_uncovered_from_content,overlapping_content,columns-4,qode-child-theme-ver-1.0.0,qode-theme-ver-29.3,qode-theme-bridge,wpb-js-composer js-comp-ver-6.9.0,vc_responsive,elementor-default,elementor-kit-12768,elementor-page elementor-page-13393

Woe is me! Bats are harder to paint than I thought 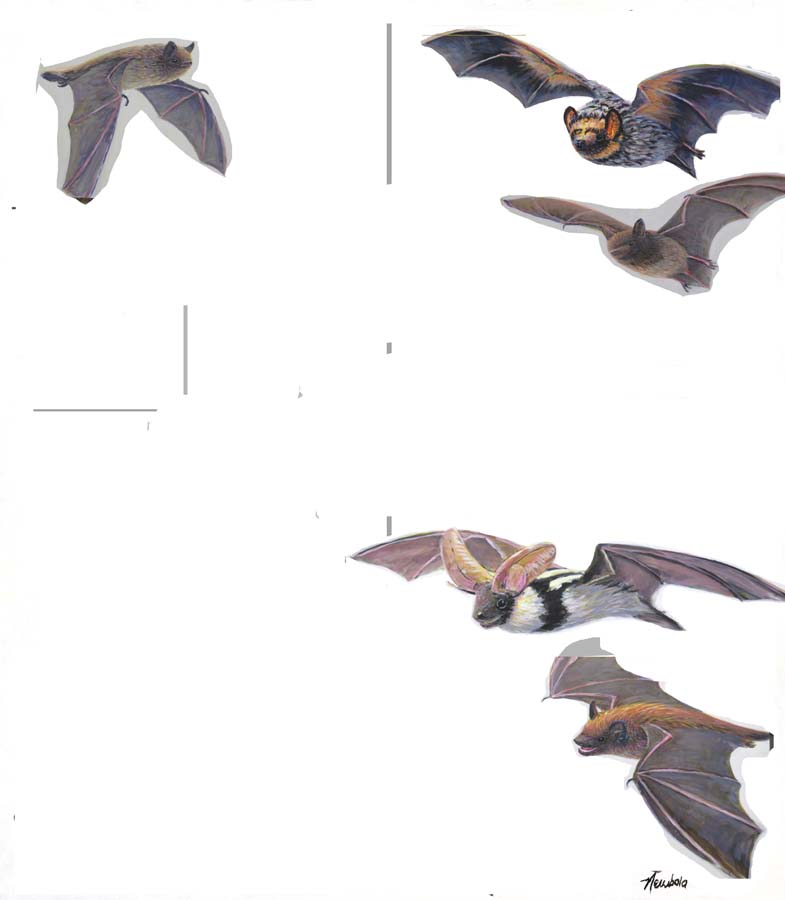 31 Oct Woe is me! Bats are harder to paint than I thought

Posted at 03:25h in On the Easel by EdNewbold 0 Comments
0 Likes

As the Corona virus pandemic shows, the world just needs to love Bats more! And Halloween paraphernalia is going to have to become more biologically accurate! I confess I’ve never known anything about the various Bat species that live in my state or others for that matter. I’m in a steep learning curve as I get started on the paintings that will go into my Bat Poster “Bats of Washington state.” The image above shows 5 of 16 Bats well underway, but these are the easy ones. Plus I can’t figure out what distinguishes about 6 of the remaining Bats from each other so that doesn’t portend well for the biological accuracy of the ultimate product. But I am somewhat encouraged by the appearance of prototype. I must give thanks for the Spotted Bat large and black and white, second from the bottom, the Hoary Bat and the Western Red Bat, which is somewhat red, that will be nice. Plus the Silver-haired Bat is black, but I’ve already failed at that in my first attempt.

My most successful start is of a Big Brown Bat.

One I have been working on for the longest is the Hoary Bat.

This Townsend’s Big-eared Bat is just getting going, expect it to look quite different next time I put on the website.

There are about 16 Bat species in Washington. One can and should assume that any critters that hunt flying insects by flying are imperiled to one degree or another. Bat Conservation International is a fantastic organization that everyone should join.

As for the poster, I have a ton of work ahead and I am thrilled to learn and paint these amazing critters, which I consider “Honorary Birds,” because of their immense athleticism which is unusual for Mammals and because, well, they can fly.