The loneliness of not being on the Infrastructure bandwagon
14301
post-template-default,single,single-post,postid-14301,single-format-standard,theme-bridge,bridge-core-3.0.1,woocommerce-no-js,qode-page-transition-enabled,ajax_updown_fade,page_not_loaded,boxed,,side_area_uncovered_from_content,overlapping_content,columns-4,qode-child-theme-ver-1.0.0,qode-theme-ver-29.2,qode-theme-bridge,wpb-js-composer js-comp-ver-6.9.0,vc_responsive,elementor-default,elementor-kit-12768

The loneliness of not being on the Infrastructure bandwagon 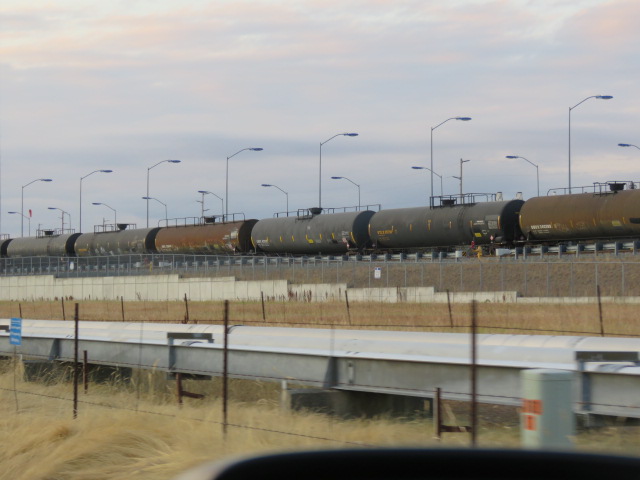 01 Aug The loneliness of not being on the Infrastructure bandwagon

In frustration over being in the lonely position of not being on the Infrastructure bandwagon I designed the ad below, a curmudgeonly piece of writing to be sure. The third bullet point of the ad contains a statement that the direct approach to climate change–simply ending our subsidies for it–is always given short shrift.

But I need to give credit where it is due. There are stirrings on this front. The End Polluter Welfare Act is just such an effort and deserves everyone’s support. It would end federal subsidies to the fossil fuel industry, something that should have been done when Jim Hanson first informed the World it was on borrowed time because of climate change. But better late than never, at least to float the idea. As a co-sponsor of the bill, Senator Jeff Markley says, “It is ridiculous that the federal government continues to hand out massive giveaways to antiquated fossil fuel industries that are not only financially risky, but are also a driving force for climate chaos’ devastating wildfires, hurricanes, droughts, floods, and extreme winter storms,”

I can’t resist noting that the sponsors of the bill appear to be Democrats, a very sad commentary on the Republican Party. The issue of climate change is tailor-made for Republicans, who should be making sure the free market is given a chance to solve this problem before we spend $6 Trillion on various schemes thrown into bills designed by lobbyists that will actually make the problem worse.

• Circa 2005, a slick lobbying effort enticed lawmakers in 62 countries into enacting biofuel mandates. We now know these had the effect of displacing agriculture into the rain forest, and in so doing added to rather than subtracted from our climate and extinction problems.

• The flawed logic and bad carbon-acounting that let biofuels flourish was seamlessly carried over into a new climate-hoax, “biomass:” the burning of entire forests as a source of energy for the economy. Countries such as Germany and England are now destroying forests all over the world as they tout their Green-ness. In the US “Low Carbon Standards” are a disguised way of forcing biofuels on captive consumers.

•In fact the new infrastructure package subsidizes fossil fuels by building and maintaining highways and ports and paying for all of it with other than user-fees. Only with user-fees such as the gas tax can we create a ‘virtuous circle,’ where efficiency is rewarded by the market.

•Meanwhile, the intense buildout of subsidized wind and solar that is supposedly intended to reduce carbon pollution will have no such effect. The carbon markets have been left untouched and markets will clear. The low price of carbon which does not reflect its real cost to the world will ensure new demand arises as crypto-currency and space tourism already has.