From Winter to Fire season in 24 hours
14028
post-template-default,single,single-post,postid-14028,single-format-standard,theme-bridge,bridge-core-3.0.1,woocommerce-no-js,qode-page-transition-enabled,ajax_updown_fade,page_not_loaded,boxed,,side_area_uncovered_from_content,overlapping_content,columns-4,qode-child-theme-ver-1.0.0,qode-theme-ver-29.3,qode-theme-bridge,wpb-js-composer js-comp-ver-6.9.0,vc_responsive,elementor-default,elementor-kit-12768

From Winter to Fire season in 24 hours 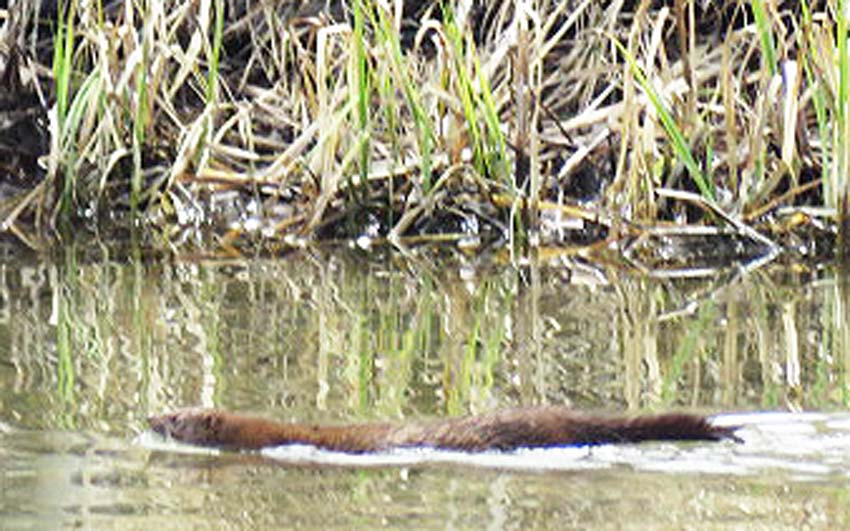 19 Apr From Winter to Fire season in 24 hours

Posted at 00:36h in sightings by EdNewbold 0 Comments
0 Likes

After a winter that featured above-normal precip and lower-than-average temps in key months, Seattle has become a blast furnace—well, maybe people around the country don’t consider temps in the high 70’s to be like a “blast furnace,” –but some of the temps are record-setting and the land is drying up fast.

But let’s go back and revise slightly that last paragraph.  “Average” temperatures that we rely on to place temps and rainfall in context are a matter of “lying-with-statistics” as the averages are recomputed every ten years based on the prior 30. This practice was not put in place in order to deceive anyone or be part of a conspiracy, it makes a lot of sense to do it that way. However, it just so happens that it helps conceal long-term trends, such as warming, and conveys information that is not as good as it implies, as picking only the last 30 years for an “average” temperature only works if your time-frame is the last thirty years.

Regardless, what’s currently happening spells misery for birds and nature. I had a neighbor back in the 1980s who was then in his mid-eighties. His name was Ray Suttell—and he was from a rougher Seattle than the Seattle I have known. Once I complemented him on his arm-strength and he mentioned he had done some prize-fighting in his youth. I’m sad I don’t have pictures of him or his wife Nora. He had a traditional green lawn—bad for birds and nature, but the only deal in town back then, and he told me something that I now realize sheds light on the way the Northwest ecosystem works—or used to work. It was this: “I mow 4 times in April, twice in May, and then for the rest of summer I might mow again once but all I really need to do is a little touch-up.”

I take this to mean that April and May rainfall in the Northwest drive an explosion of plant-growth. This in turn presumably drives an explosion of caterpillars, which will later become Butterflies and Moths (Moths outnumber Butterflies). These insects are now understood by ecologists to be the major prey of insectivorous birds such as Warblers, Vireos and Thrushes and many others.

When Seattle doesn’t get rain in April or May, such as in 2021 SO FAR, the explosion of growth is much more subdued—Ray would have only had to mow maybe once this April, if he were still with us. Rest in Peace, miss you Ray.

It all spells yet more doom and gloom for Nature and Bird conservation.  Indeed, our migration has been almost nonexistent this year, for the first time ever. Birds are going extinct at an alarming rate, but it’s generally only the (many) birds that fall into specific categories.  The categories at most risk are birds that catch insects on the wing, insectivorous birds in general, migratory birds, prairie birds (these are the worst off) and shorebirds, but even the others can be in a world of hurt now that the 6th Extinction is in high gear.

The Mink that’s swimming a couple paragraphs above was outside Cle Ellum.  I was surprised by how high he (I think he’s a male, not sure though) floated and how long he lasted.  Not all of them have that nice a tail.

I complained mightily about how few migrating birds have shown up at the backyard creek this year, way off from the pattern. But the male Yellow-rumped Warbler a couple paragraphs above here came by with a couple of buddies and some Orange-crowned Warblers showed up one evening, plus a lone female Red-winged Blackbird, who I guess will take water anyway she can get it in migration.

These Mallards were foraging in the deep water at Deadhorse Canyon in Seattle.

We were up in the Ponderosa Pines on Bethel Ridge for this photo of a Williamson’s Sapsucker.  If the photo had been really good, you could see the bluish cast to the black feathers that help make this bird a stunner.

Speaking of stunning, Mountain Bluebirds never cease to amaze. This bird was at Quilomene.

The Ospreys are back, although we’ve only seen them in Kitsap County so far. As a rule, you don’t see more than two Osprey on a nest but these birds near Ellensburg had just gotten back from a long flight from Mexico or points south and probably needed to talk about it, that’s at least three adult Osprey on one nest.

We went down to Joint Base to listen (from outside the base) for Bobwhite. Bingo. Would love to see one of the birds that seem to be surviving down there but it was great to hear it. The last time I heard it was in Illinois.

This was a Western Bluebird that looked like it was planning to nest at Joint Base, near the town of Roy.

On the way back we stopped at Veazy Marsh north of Enumclaw.  What a beautiful spot that was being used by hundreds of ducks and shorebirds.  We saw a Lesser Yellowlegs there and I had an idea of painting Cinnamon Teal in flight over the marsh and making it a large format horizontal.

This just to give the reader an idea of how hopping Veazy Marsh was. Birds all over the place, with maybe 15 Greater Yellowlegs, a Lesser Yellowlegs and Killdeer, plus many Ducks including Wigeon, Green-winged Teal, Cinnamon Teal, Blue-winged Teal, Ring-necked Duck, Pintails, Shovelers, Mallards, Buffleheads and Gadwall, plus Coots.