Life’s not fair. We have a gorgeous spring while the world cooks
15392
post-template-default,single,single-post,postid-15392,single-format-standard,theme-bridge,bridge-core-3.0.1,woocommerce-no-js,qode-page-transition-enabled,ajax_updown_fade,page_not_loaded,boxed,,side_area_uncovered_from_content,overlapping_content,columns-4,qode-child-theme-ver-1.0.0,qode-theme-ver-29.2,qode-theme-bridge,wpb-js-composer js-comp-ver-6.9.0,vc_responsive,elementor-default,elementor-kit-12768

Life’s not fair. We have a gorgeous spring while the world cooks 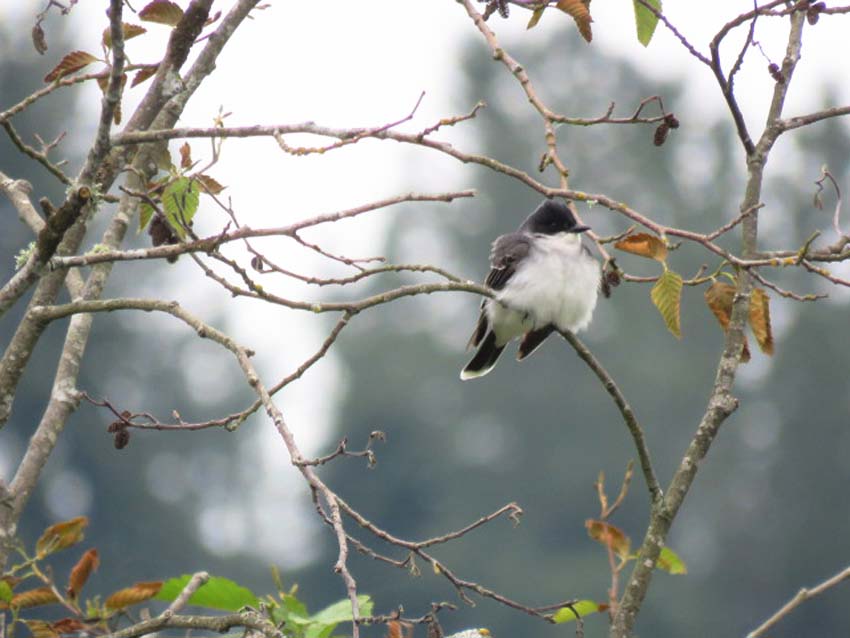 19 Jun Life’s not fair. We have a gorgeous spring while the world cooks

Posted at 21:42h in sightings by EdNewbold 0 Comments
0 Likes

Some wimpy Seattleites might be complaining, I haven’t heard any. It has been a bit cooler than normal, but the extra rain is being loved to death by the plants. The wetlands are full and everything is green. Rain in April May June is the big driver of the summer bloom in the Northwest, and for about a decade now we haven’t gotten good precipitation in these months. Last year we launched the summer already in severe drought and the plants were gasping by May 7.

Delia and I went to see this Least Flycatcher today, America’s littlest Tyrant in Redmond, WA. This country has plenty of big tyrants, but that’s an example of the importance of capitalization and not following the journalist handbook which calls for using lower case all the time. It’s a member of the Tyrant Family, Tyrannidae, named for the take-no-prisoners style of especially some of the larger ones, the Kingbirds, such as the Eastern Kingbird. The Least Flycatcher is common in the East and Midwest but not so much in Washington and this one has had many visitors come calling, as befits a Royal. I should note, the fairly rare Buff-breasted flycatcher of SE Arizona and SW New Mexico is slightly smaller

I believe this is the Tyrant that earned the family name

Since we were having luck with Tyrants, we went up to Fobes Road in the achingly beautiful Snohomish River delta east of Everett to where Eastern Kingbirds are doing well. We hiked out on the dike about a mile and found 5 Eastern Kingbirds. The tyrants live by their wings, flying down insects in relatively short sallies. They also migrate, sometimes long distances, so they are expert flyers. The Eastern Kingbird employs its flying skills in attacking large animals that want to eat the kids. If you don’t identify to much with the Crow, it can be great fun watching a Kingbird pester a Crow to the point they flee, just want the Kingbird wants.