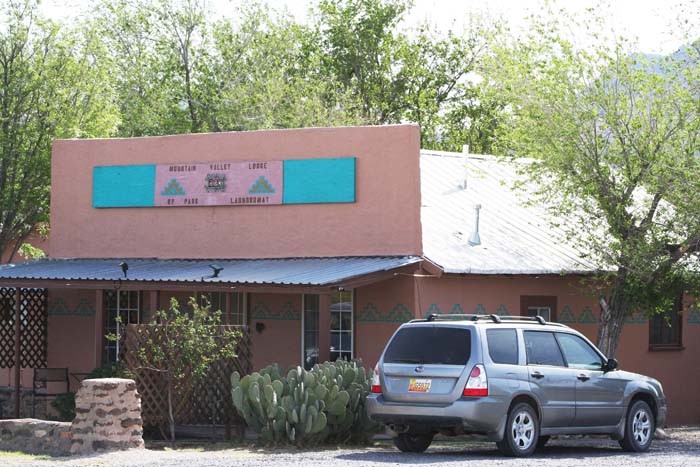 Posted at 03:35h in sightings by EdNewbold 0 Comments
0 Likes

We just got back from a week in the bootheel of New Mexico, where we were visiting Delia’s folks. 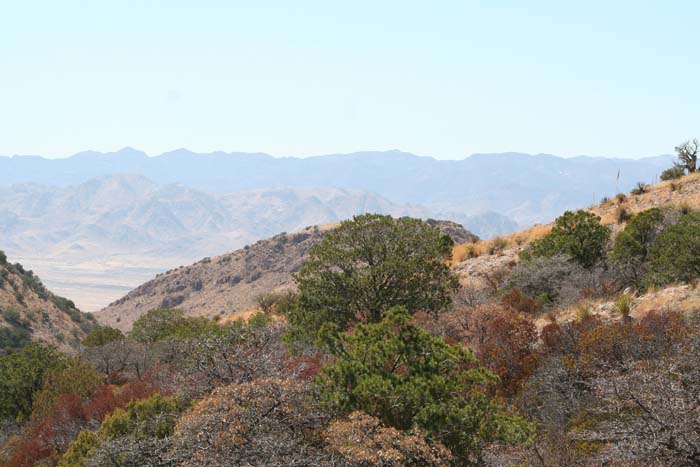 It was a change from Seattle, with hot and dry being words that come to mind.  This is looking at the Chiricahua Mountains in Arizona from the pass above Bob and Katie’s house.

We changed cars at the Mountain Valley Lodge in Rodeo, New Mexico. 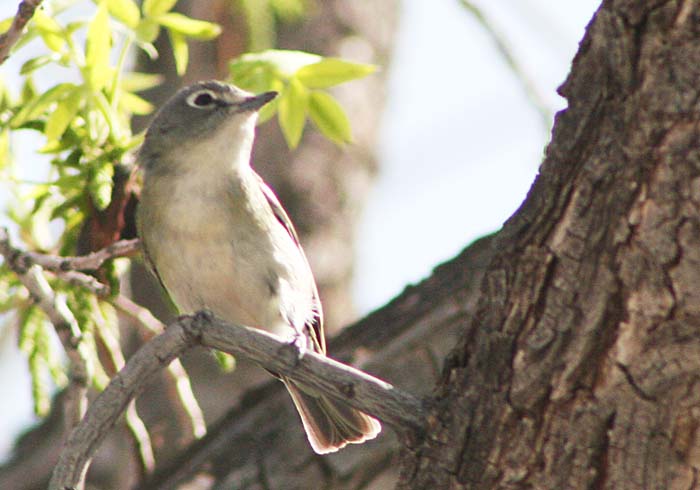 This is a great place for anyone to stay—Delia and I stayed there last visit and the room was really nice.  In the back is a lilly -pond and some habitat that attracted a pair of Hooded Orioles and this migrating Cassin’s Vireo. 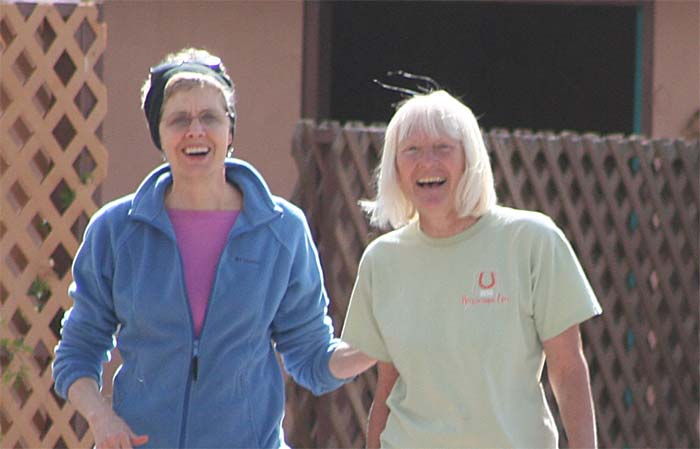 Here Delia and DiAnn, the owner, share a laugh. Maybe it was about how a strange phone problem that affected rural telephone cooperatives in the West kept anyone from calling in to the Rodeo area for about 2 months.  But you can always email! Here is the Mountain Valley Lodge website: http://www.mountainvalleylodgesite.com/ 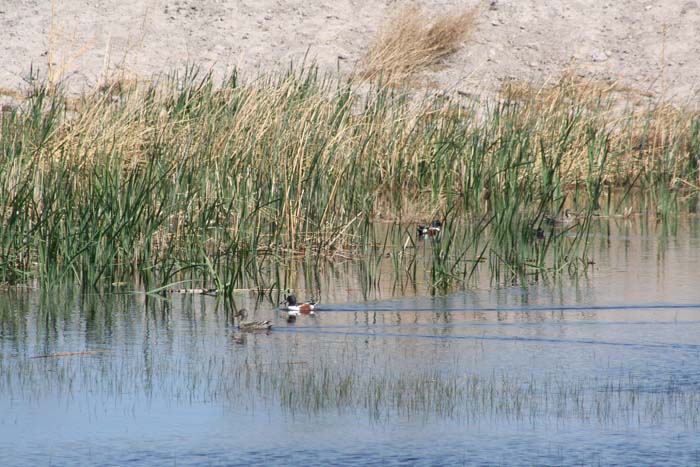 If you spend time in Rodeo, make sure you catch Willow Tank, a half mile South of town to State Line and then a few hundred yards up Sulphur Canyon Rd.  These are Shoveler Ducks. We saw Mexican Ducks (still a subspecies) and White-faced Ibis there. 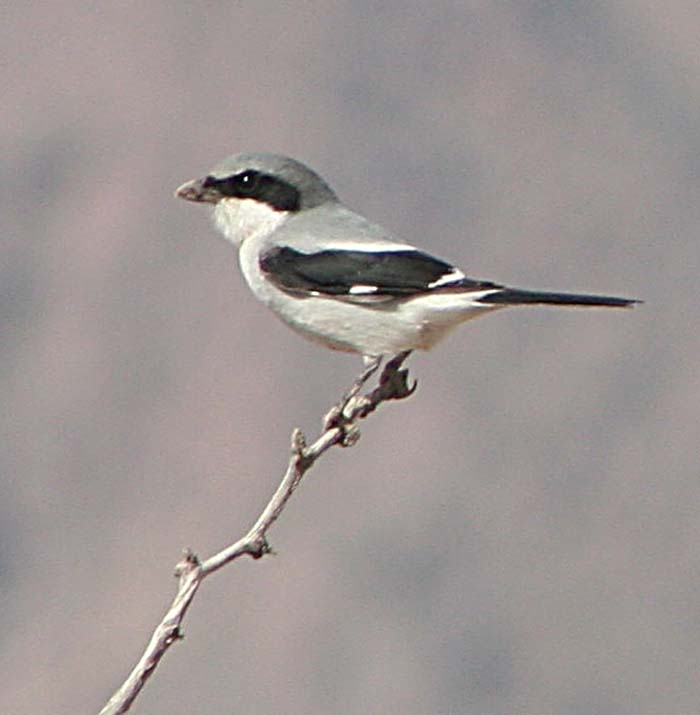 This Loggerhead Shrike, a predatory songbird, was hunting not far from Willow Tank, which is in the San Simon Valley. 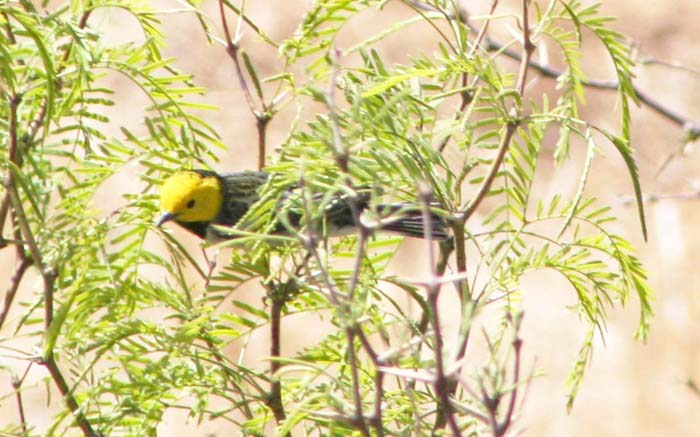 The second time we visited Willow Tank we were in a hurry because we had an apt. at the Tucson Airport.  But we wished we had more time as there was a Warbler migration fallout going on with many Wilson’s, Yellow-rumped and other Warblers including this Hermit Warbler, in the bushes around the Tank.  I didn’t get the shot but there was a male Vermillion Flycatcher, whose underside is scarlet, there as well. 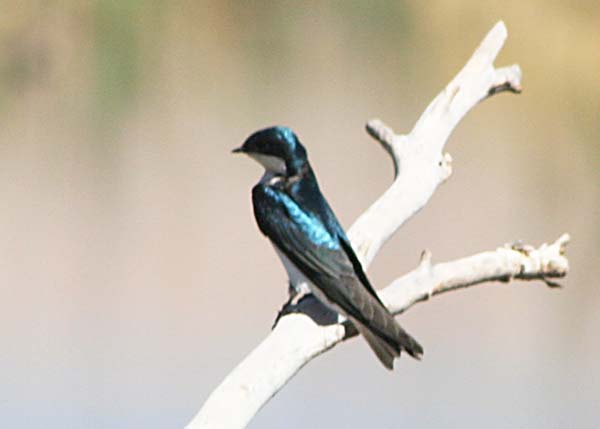 Plus Swallows including this striking Tree Swallow.  Later at the Ranch, migrating Violet-green Swallows heading for the Rockies or other points north would drift over most days.

Back up the Canyon at the Ranch there was a gathering convention of migrating and resident Hummers.  Bear with me here, but I’m calling these Broad-tailed Hummers on both ends, the curve billed bird is a Lucifer’s and I believe a Black-chinned has its back to us.  There were also Rufous, Calliope and Magnificent Hummers there. 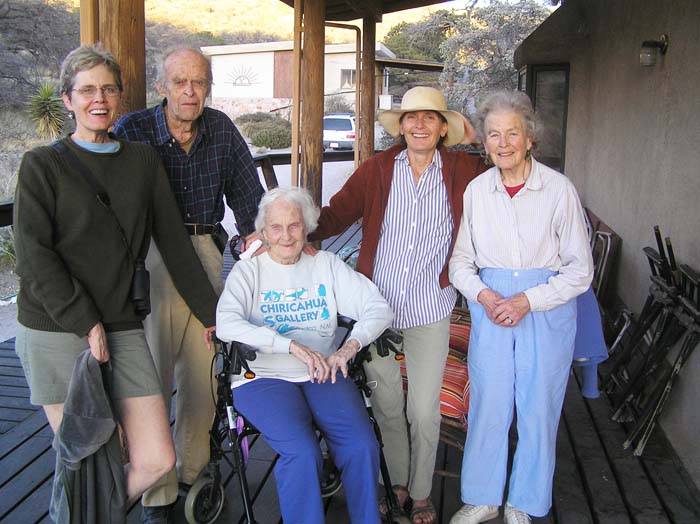 Longtime friends of the family Libby (far right) and her daughter Tash in the hat came to visit Bob and Katie . 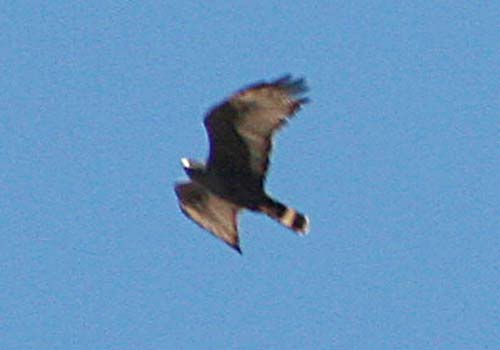 Tash and Delia and I hiked over the pass headed  toward the Lee Place, an abandoned homestead from the 20s.  On the way we were checking all Turkey Vultures for the famed hawk that is a Turkey Vulture mimic and we lucked out and found this Zone-tailed Hawk.  The White bar on the tail is diagnostic, separating it from Turkey Vultures and other hawks also.  It flies around just like a Turkey Vulture and then descends quickly on prey who think they have nothing to worry about. 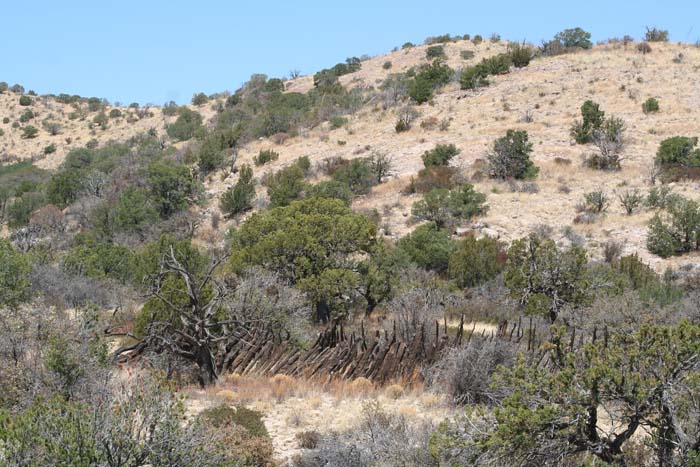 Lee ran a still during the First War on Drugs (Prohibition, the 20s).  That’s the remains of Lee’s corral. 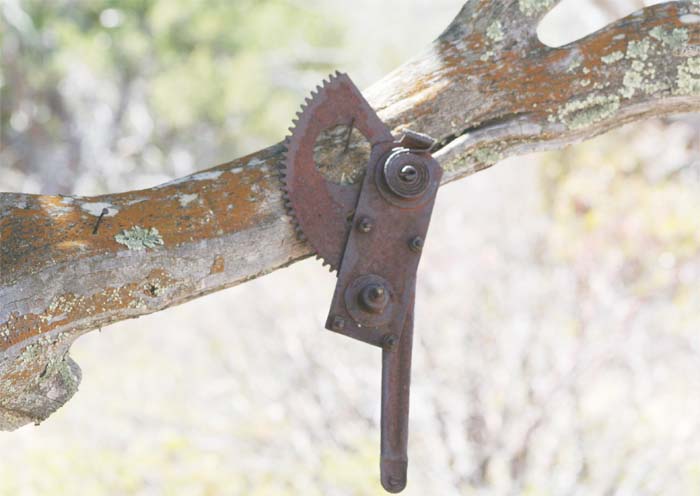 And this is a tool that hangs from a tree near where the Lee House burned down.  I do not know what this tool was for. 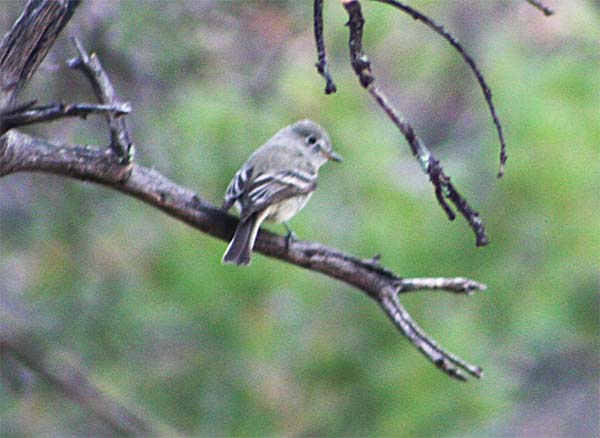 There was a migration going on with Warblers, Vireos and Flycatchers among others moving North.  Here an empidonax genus bird that we identified as a Hammond’s Flycatcher stood still long enough to get a mediocre shot.  Note the small tail, long primary projections and green on the back.  Correct us if we’re wrong.  We also had Dusky and Gray Flycatchers, and in the Myiarchus genus, Ash-throated. 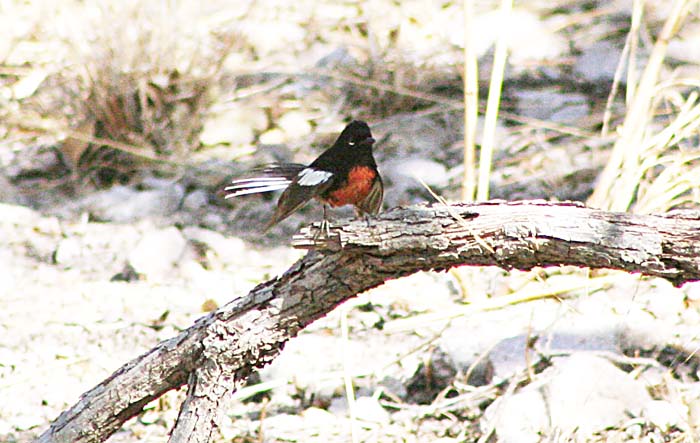 Back at the house this Painted Redstart came by.  Soon it’s name may be changed to Painted Whitestart.  It constantly flashes the white patches on wings and tail. 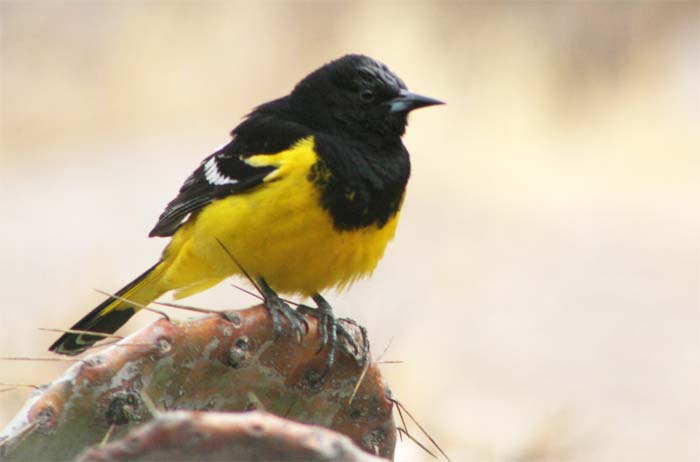 And the Scott’s Orioles were into making use of their higher position on the Hummingbird feeders than the hummers, although Wasps are usually at the top. 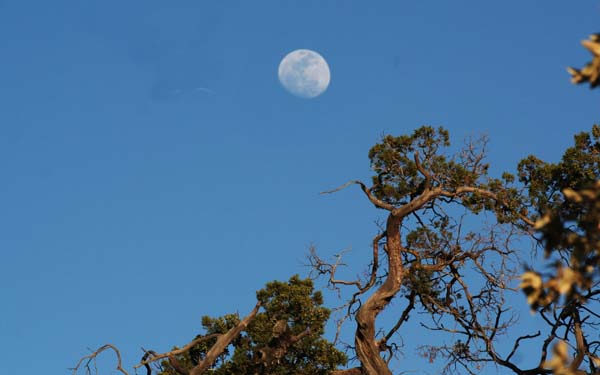 One great thing about being in the Canyon is it’s so dark at night that Seattle dwellers like us suddenly realize there are such a thing as stars in the night sky.  Between the clouds and the light pollution, we forget all about them.  However not this time: we had a full moon, which was waning on this our last night before heading back to 48 degrees with overcast.