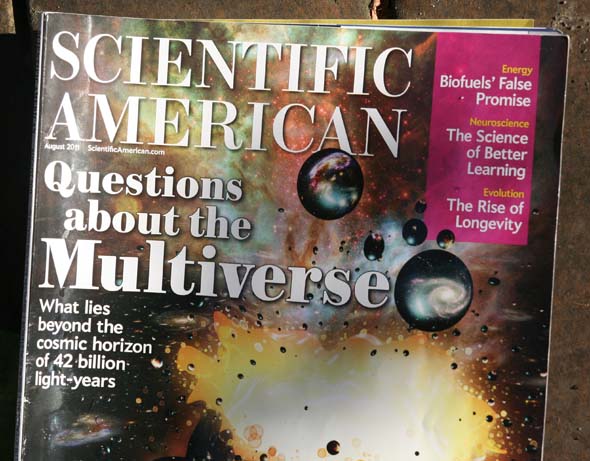 It’s almost a decade too late to influence the debate when it mattered and help forestall the tragedy of the ethanol mandate, but Scientific American has admirably come out  with an article critical of biofuels in its August 2011 issue.

The article by David Biello states that “…corn ethanol is not very energy-efficient and is not therefore carbon-neutral.”  Biello notes the extraordinary amount of land and water needed to produce ethanol and quotes the Congressional Research Service as reporting that if the entire record US corn crop of 2009 was used to make ethanol, it would replace only 18 percent of the country’s gasoline consumption.

Biello also addresses the false promise of the two kinds of biofuel that the ethanol industry has always used to bait and switch method of changing the subject from the dazzling failures of corn ethanol:  cellulosic and algal.

As the article makes clear, going toward cellulosic mandates would be a tragedy even beyond what has already taken place.    Biello quotes agricultural expert Timothy D. Searchlinger of Princeton University:  “The thing that’s going to destroy the planet is not crop-based biofuels, where everybody seems to accept there are limits.  It’s unlimited cellulosic-based biofuels…We’re talking about a gigantic, gigantic effect on world land use and biodiversity.”

Why let a tree anywhere live when it could be burned in a gas tank.