We do the Nisqually! 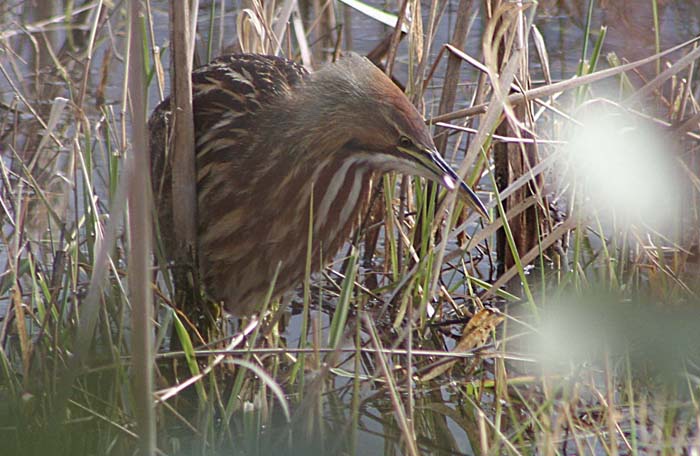 07 Mar We do the Nisqually!

Posted at 04:30h in sightings by EdNewbold 0 Comments
0 Likes

We headed down to the Nisqually Wildlife Refuge today.  The air was fresh and the light was spectacular down there.

This American Bittern wasn’t far from the Visitor’s Center.  We noticed that when it saw fish, it got excited and started wiggling it’s butt like a cat.  It got a couple fish before we moved on. 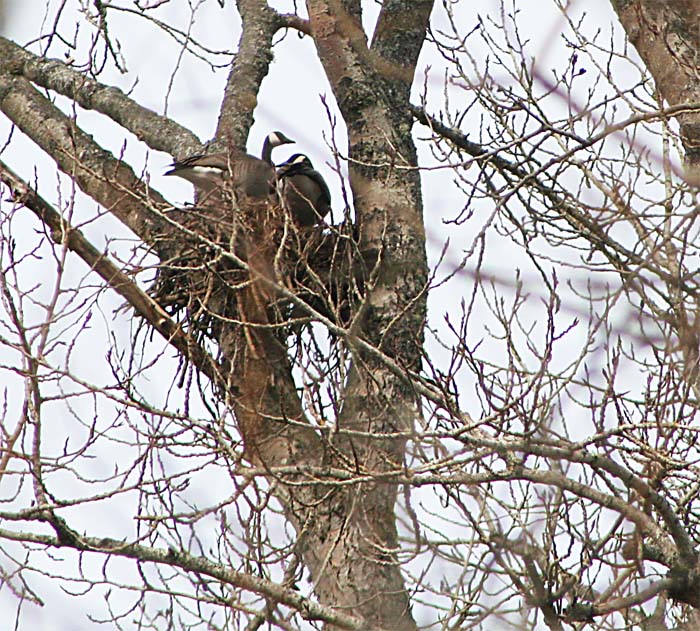 This pair of Canada Geese was in an old Bald Eagle nest.  We don’t know the answer to some of the obvious questions this might give rise to.  In fact, I don’t recall ever seeing this before. 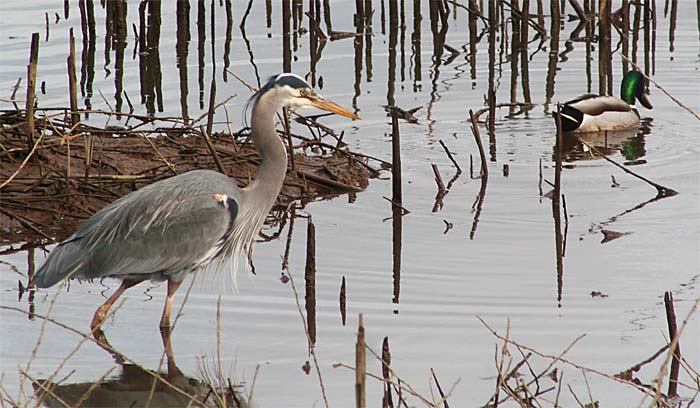 Here is the obligatory Great Blue Heron shot.  There just so photogenic… 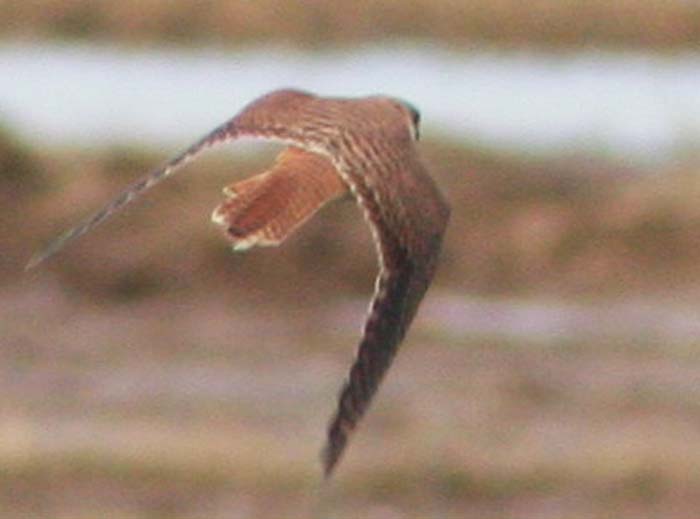 A female American Kestrel was actively perch-hunting from the new snags.  She later attracted a pestering Crow.  What a great flyer, this bird didn’t go anywhere slowly. Too bad I don’t have a better shot. 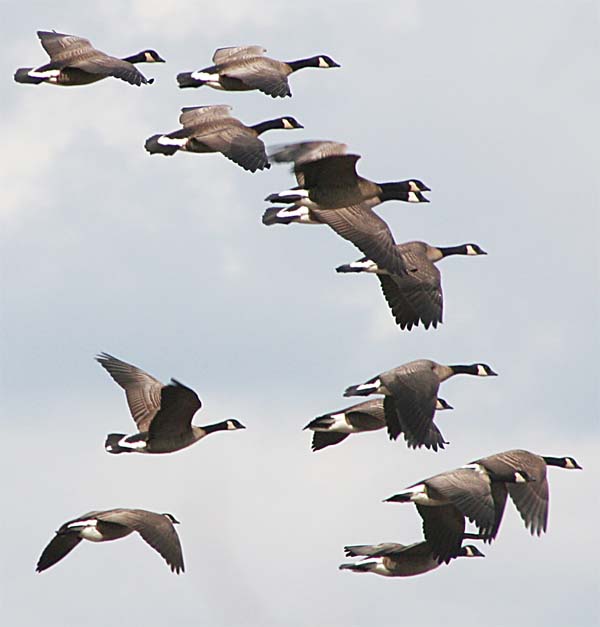 Of the Geese that weren’t in Eagle nests, most like these were Cackling Geese.  Not much bigger than a Mallard with short necks, and dark bodies, Cackling Geese don’t make near the racket that such a large congregation of Canadas would make. 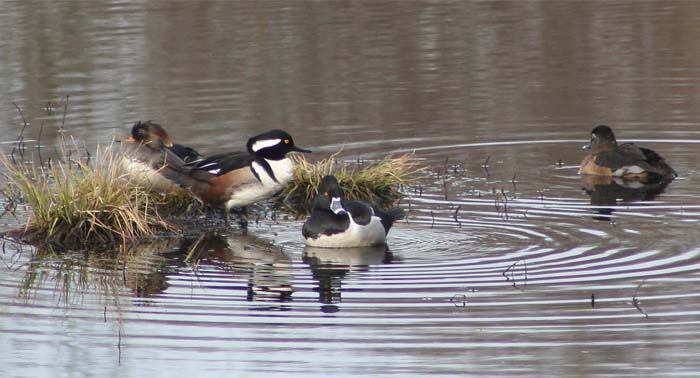 Four Ducks composed of a Hooded Merganser couple and a Ring-necked Duck couple won my “Best Pose” contest.  For that they get to end the blog.