We get skunked at Alki 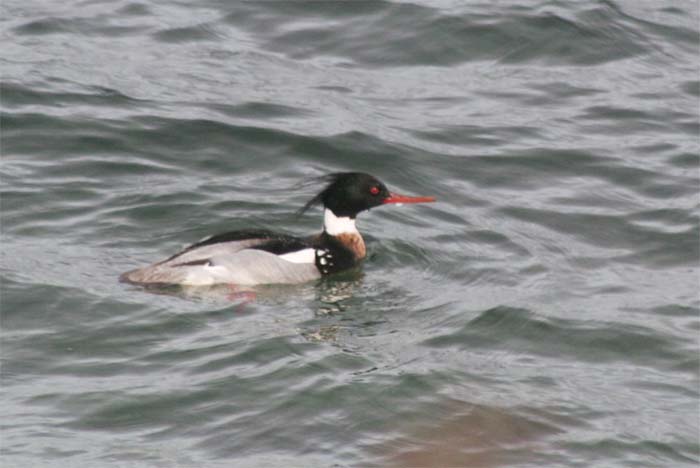 12 Mar We get skunked at Alki

Posted at 04:59h in sightings by EdNewbold 0 Comments
0 Likes

Every year it’s bound to happen to you if you’re a year-bird-lister,  It’s only a question of when:    That first trip of the year that doesn’t yield anything new for the year.   To be fair, going to Alki from Beacon Hill barely counts as a “trip,” but we thought we had a good chance to pick up one or two species of rock-loving Sandpipers that can traditionally be found there, the Black Turnstone or the Surfbird.  We also thought there’d be a chance on a Marbled Murrelet or maybe we’d find an early Brant or Black Scoter at Constellation Beach.

Here’s what we did see:   this Red-breasted Merganser was working really close to shore and was positively natty in his breeding attire. 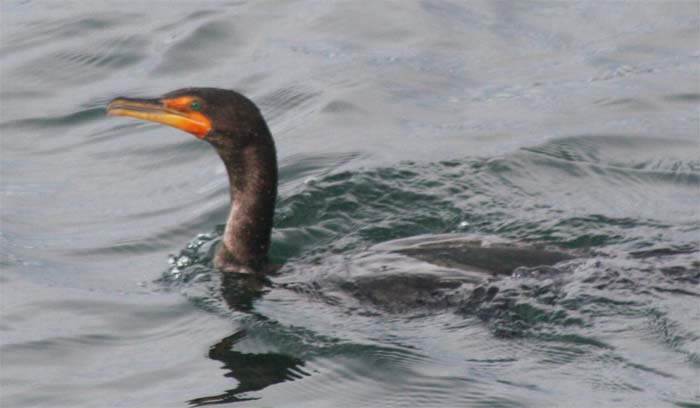 And relatively abundant Double-crested Cormorants don’t get the credit they deserve in the glamour department, as this near-shore forager reminded us. 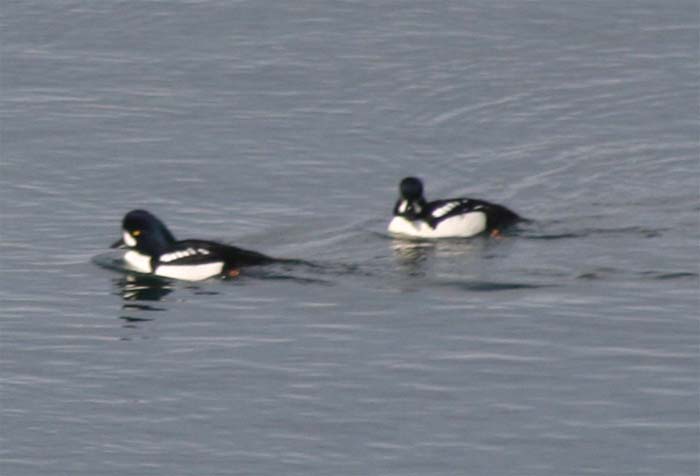 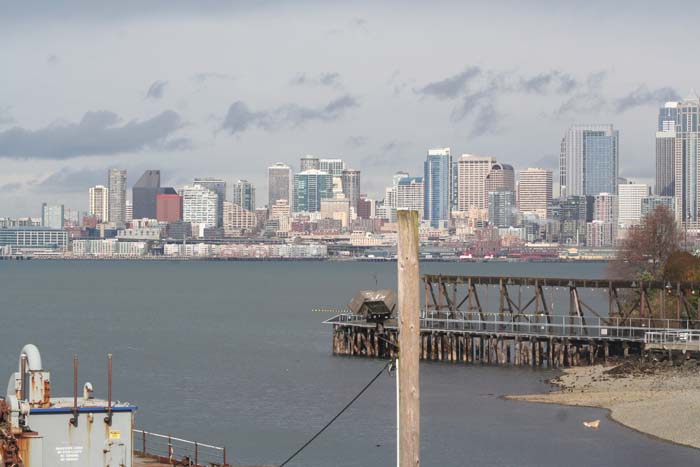 I got something else I needed, some reference shots of the city from Jack Block for a new painting.  I like the color scheme that presented today, with a lead sea and a gray sky sandwiching a cool- bright city.  I tried to start this painting recently with a not-very-inspired lighting scheme and my brush simply went on strike, I couldn’t do it.  But this should work, and I’ll buy a 60” wide piece of gatorboard tomorrow and get started ASAP.